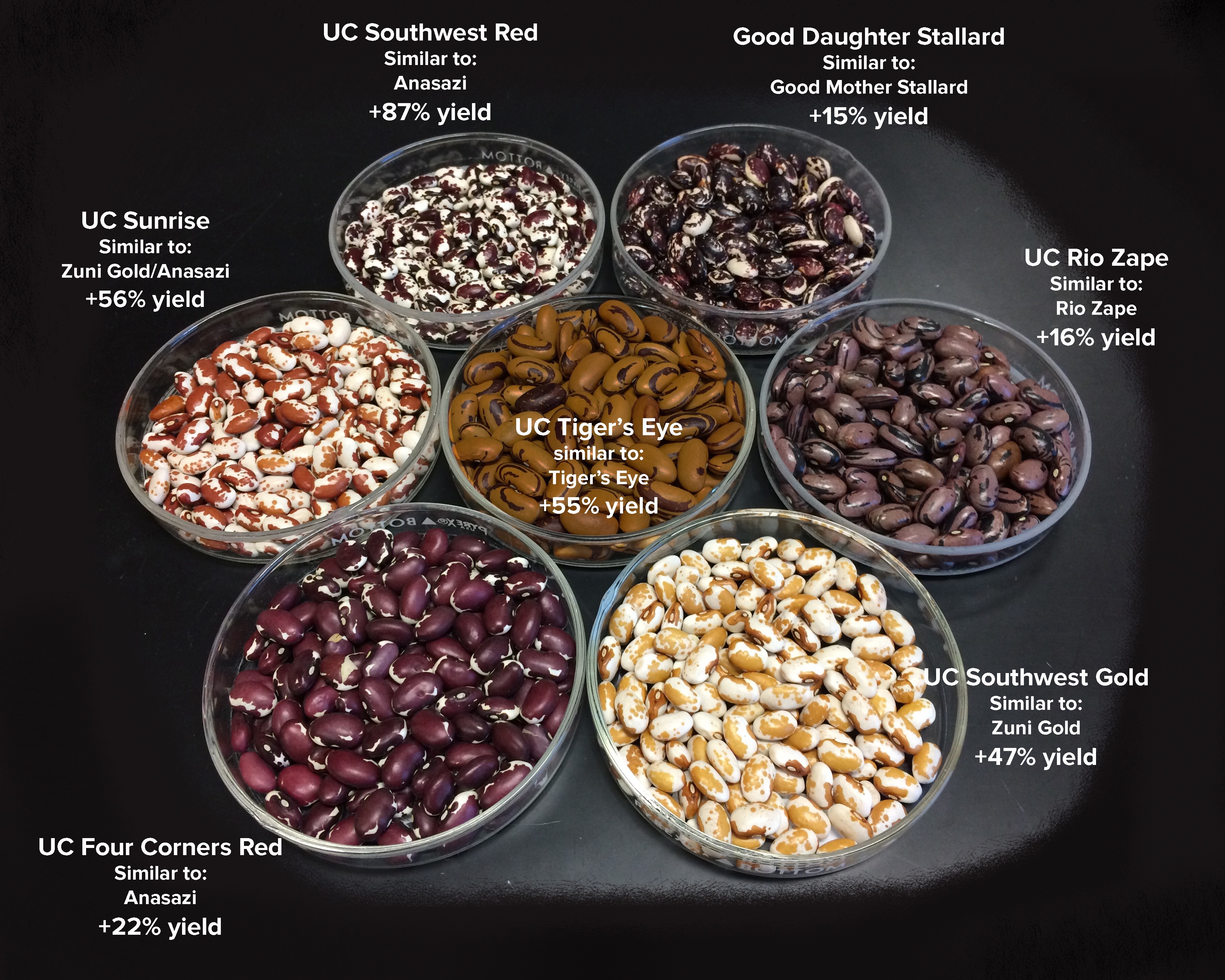 The common bean SCOPE project focuses on combining the best culinary qualities of heirloom varieties with the improved resource-use efficiency and disease resistance of major commercial types. Cultivated members of the genus Phaseolus belong to two major classes: dry beans and green beans. Each of these classes includes several market categories, however, these represent only a paltry fraction of the available genetic diversity available for these species. For example, in the US, cultivars of dry beans mainly fall into the pinto, navy, small black, pink, and red kidney types, but other market classes are not represented. The organic industry has identified a business opportunity by focusing on alternative market categories, which often have more vivid seed colors and patterns than existing cultivars.

In 2013-2015, heirloom varieties were evaluated in the field and in the kitchen to identify promising types. These tests resulted in the identification of types with excellent culinary quality, but many of these had weaknesses, such as low yields, long season lengths, and susceptibility to bean common mosaic virus. Heirlooms were paired with commercial varieties with complementary traits, and cross-pollinations were made between these in 2014 and 2015. By 2016-2017, selections were made for progeny that combined the best field and culinary traits. The best of these were advanced to multi-location field trials and final taste tests in 2018 and 2019, leading to the release and registration of five new varieties in 2020. 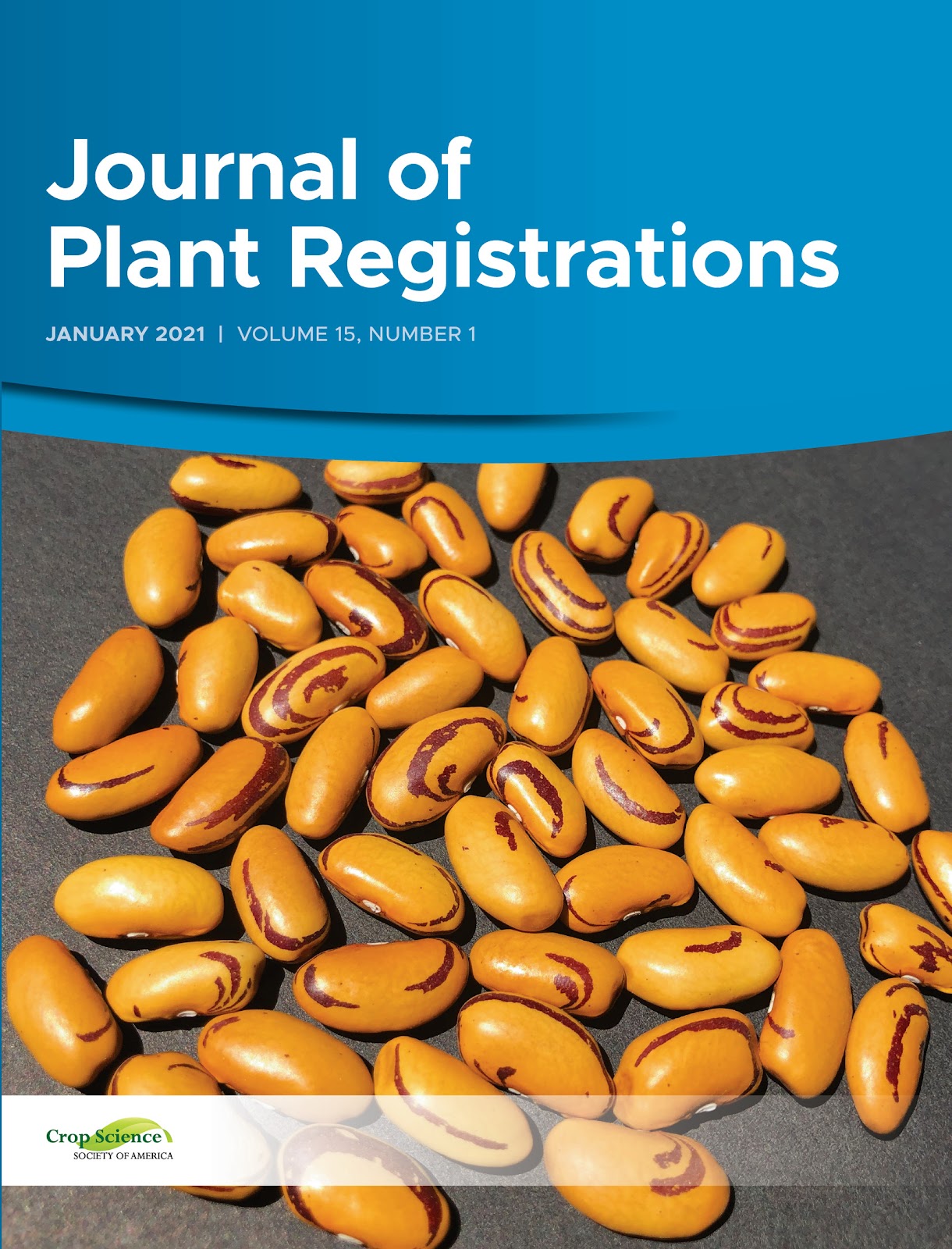 More information about the new varieties and how they were developed can be found here: https://youtu.be/h_QFqQTmejw 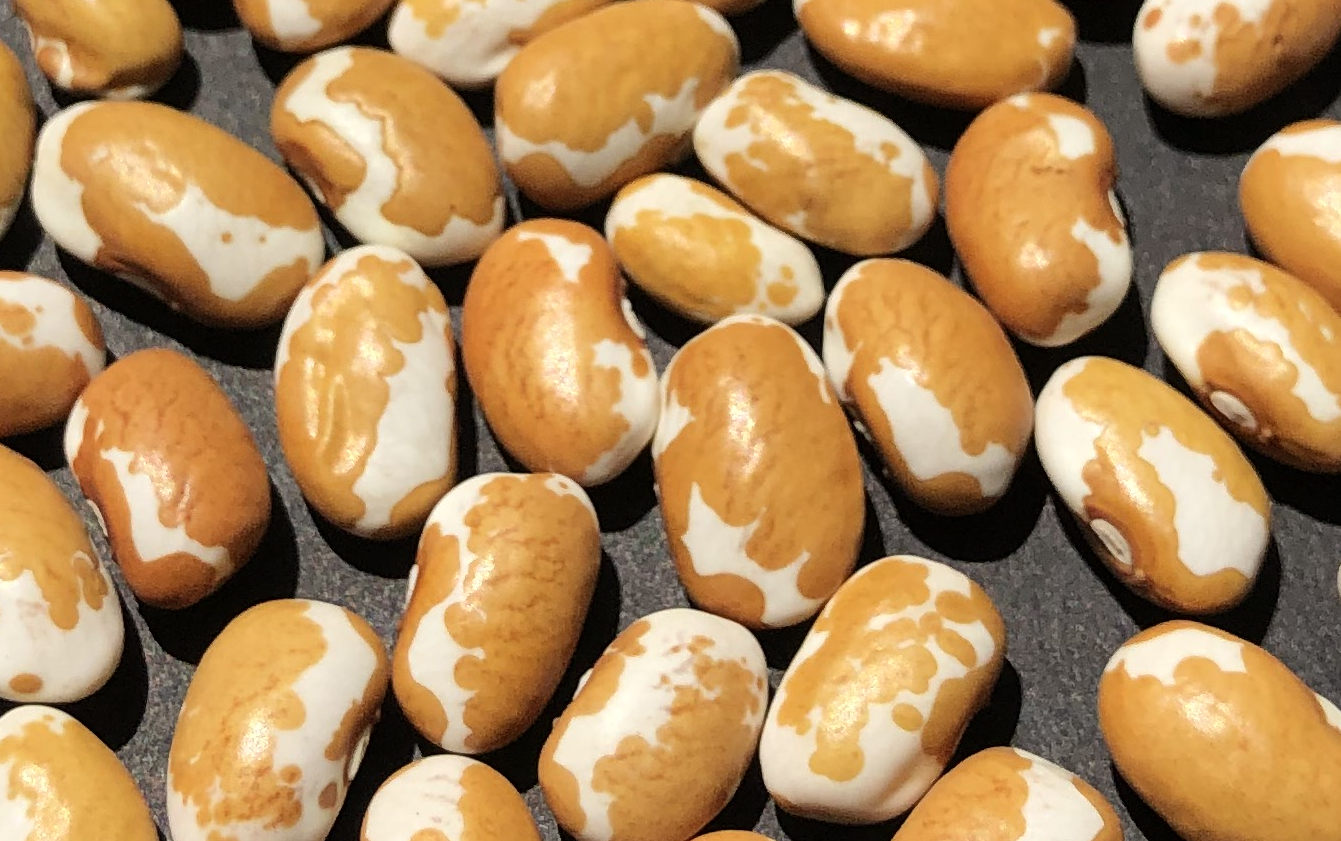 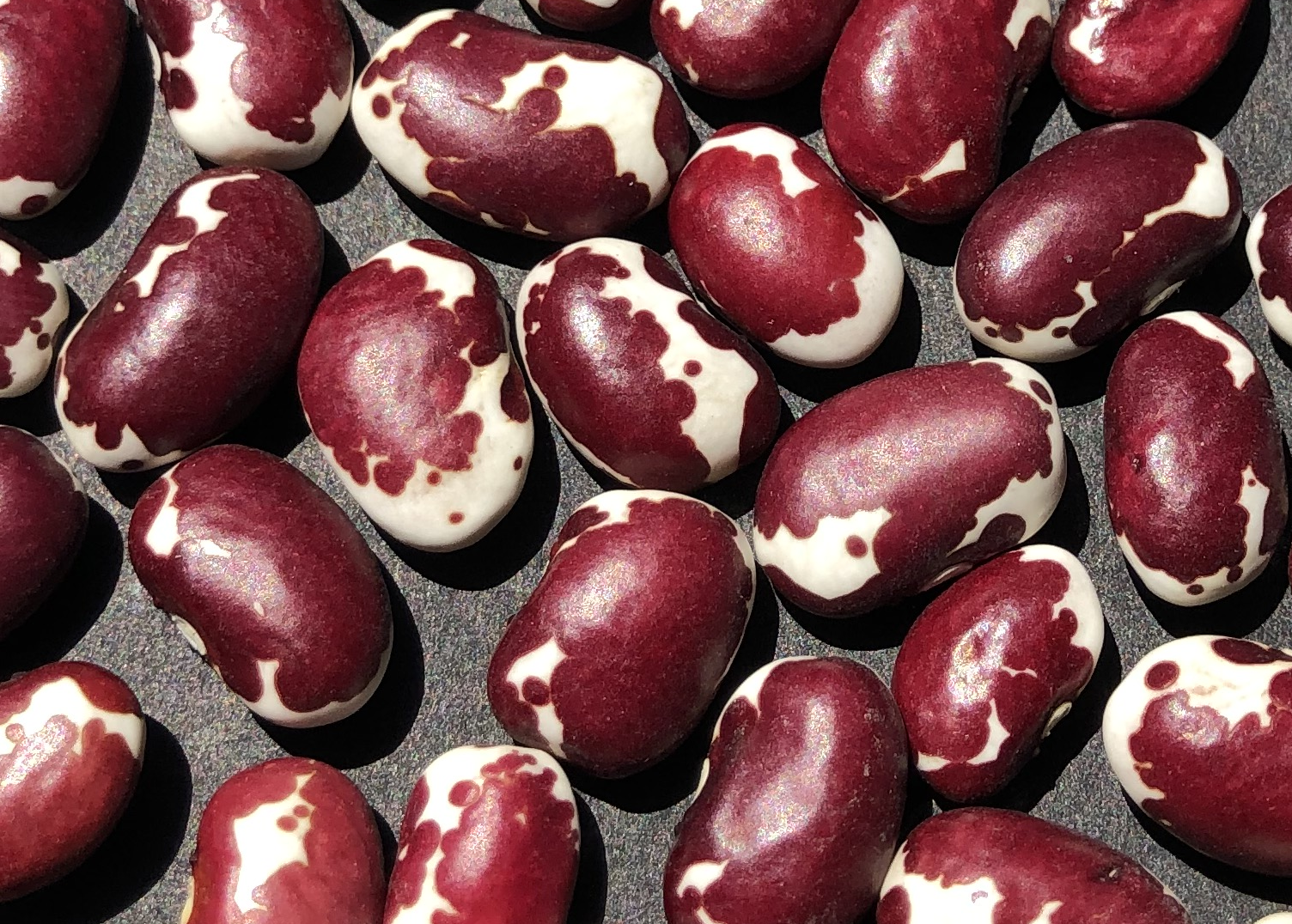 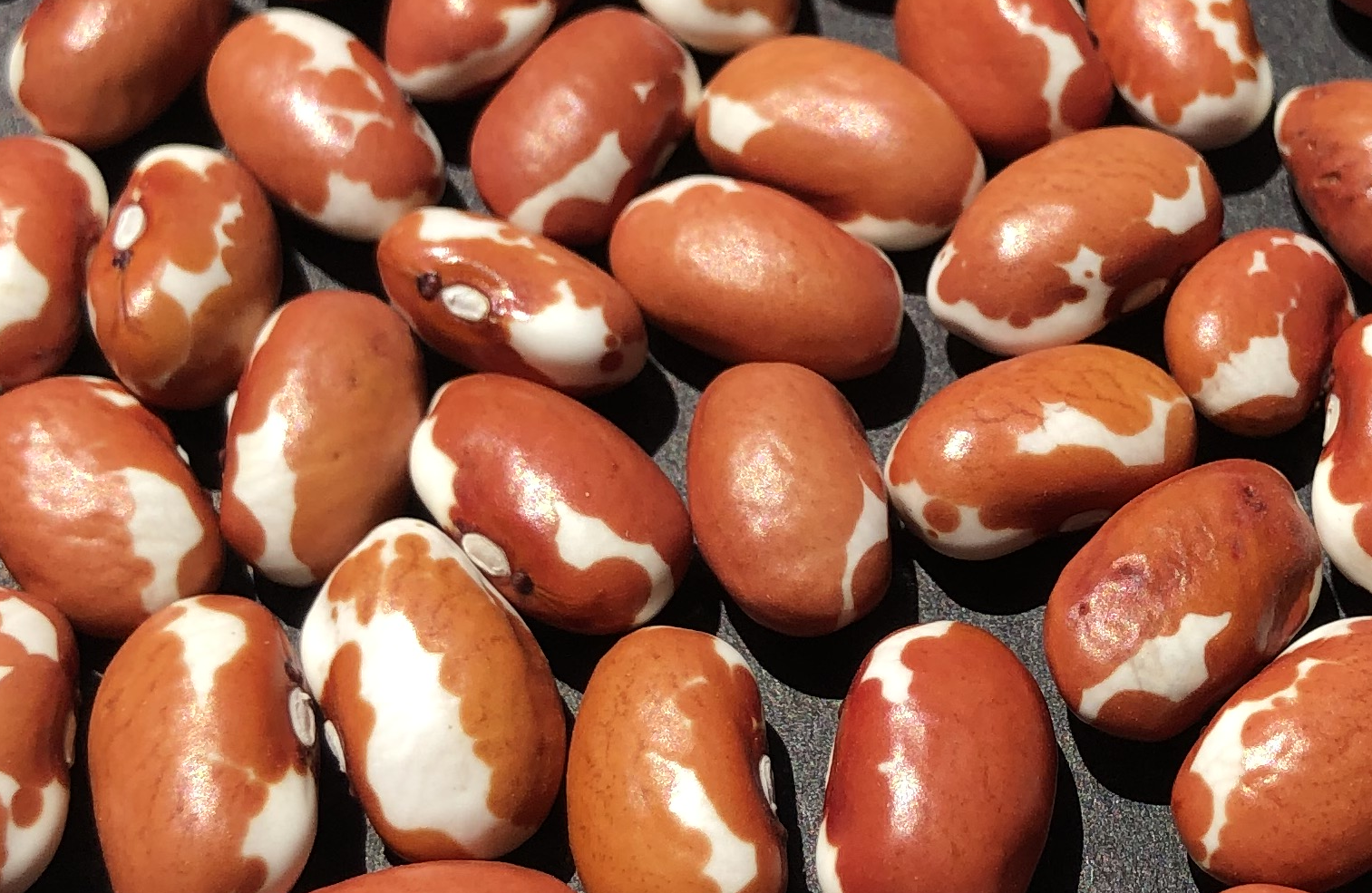 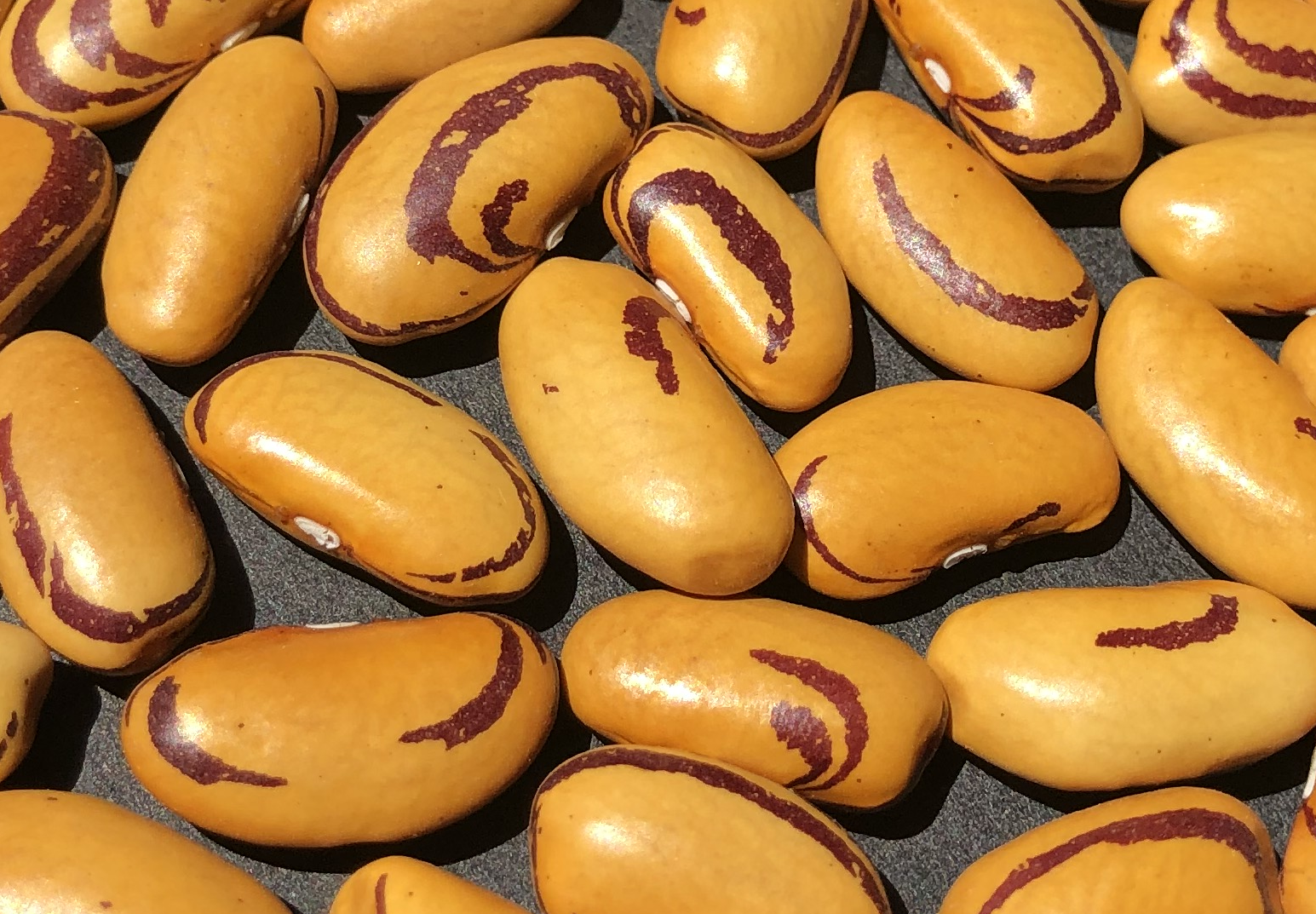 The SCOPE common bean breeding project has been active in several forms of outreach in the field, in the classroom, and through mass-media outlets. SCOPE team leads have led a series of talks and greenhouse visits to educate students on the vital role of plant breeding in sustainable agriculture. A series of field days have targeted students and farmers, to further inform the community about the availability of the new varieties and how they were developed.

The new common bean varieties have been evaluated in two taste tests since Fall 2018, in which they performed favorably compared to existing heirloom and commercial varieties. These taste tests included chefs and members of the general public.

The program has also been a major part of a PBS special “A Growing Passion” on high-value varieties of dry bean. The program’s webpage can be found here. The team lead met with a film crew on three separate occasions to shoot footage for the show, including two days of filming at a southern California field site and an additional day in the greenhouse and laboratory at UC Davis.

Information on the project has also been published in the Davis Enterprise (https://www.davisenterprise.com/local-news/ucd/ucd-students-breed-beans-for-organic-farming/) and UC Davis News page (https://www.ucdavis.edu/news/uc-davis-students-breed-beans-organic-farming/, https://www.ucdavis.edu/news/uc-davis-releases-6-new-varieties-organic-beans ). An article on the project has been featured in an article of “Organic Farmer” magazine. These forms of outreach will help inform farmers and the general public of the role of agricultural research in agriculture today.

This work has also received financial support from The Clif Bar Family Foundation, Lundberg Family Farms, and Western SARE. This material is also supported by the National Institute of Food and Agriculture, U.S. Department of Agriculture, under award number 2016-38640-25383 through the Western Sustainable Agriculture Research and Education program under subaward number 200592-448 [project number GW18-062]. USDA is an equal opportunity employer and service provider. Any opinions, findings, conclusions, or recommendations expressed in this publication are those of the author(s) and do not necessarily reflect the view of the U.S. Department of Agriculture.