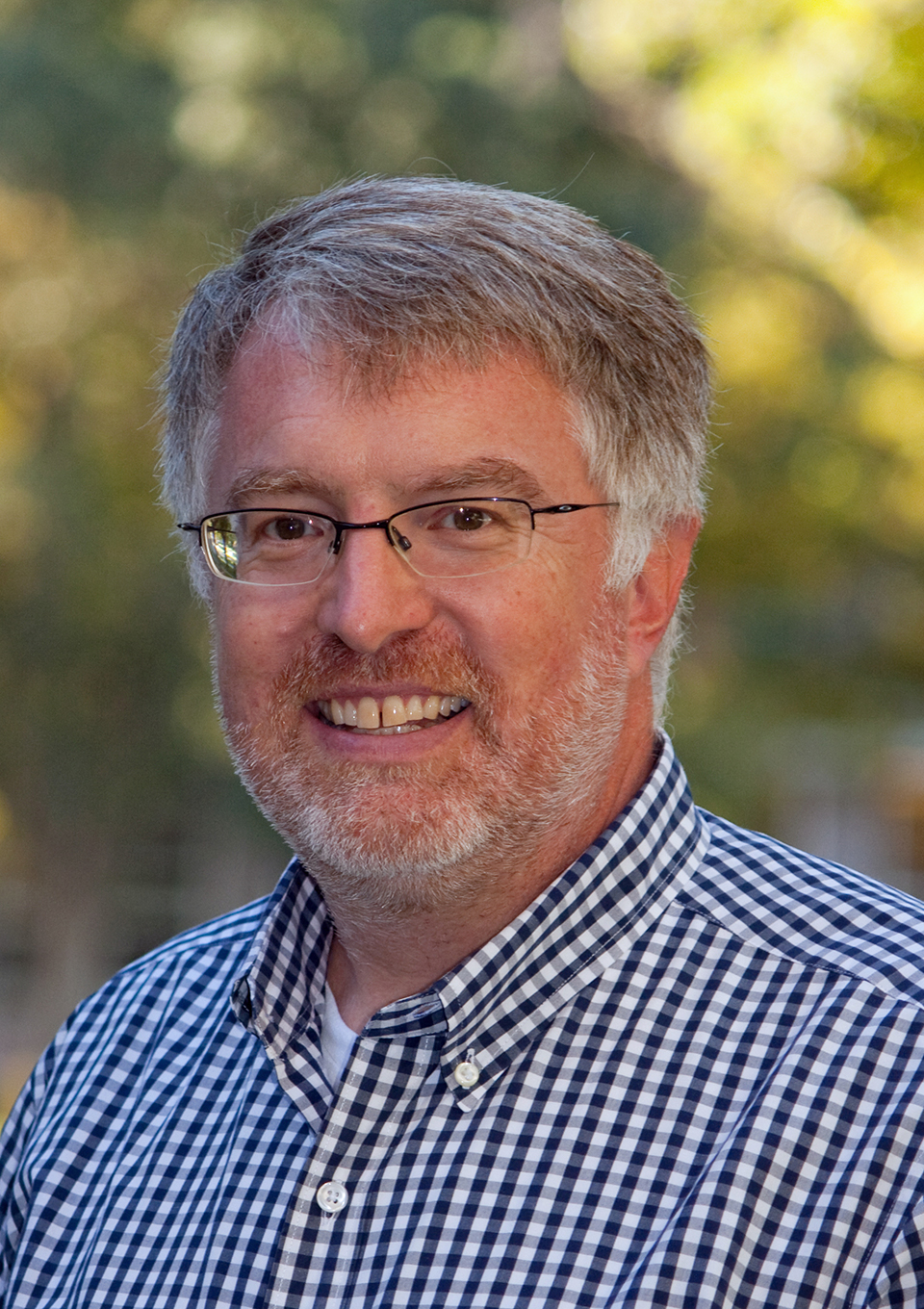 My research program focuses on developing cultivars and germplasm of alfalfa and other crops for forage and bioenergy uses. My research has focused primarily on investigating ways to improve biomass yield, from traditional breeding method enhancements to the use of molecular markers. My current research projects include improving yield through the use of high density, genome-wide SNP markers to implement genomic selection. We are also using QTL mapping to understand the causes of autumn-induced dormancy, so that additional fall yield can be produced without sacrificing needed levels of winter hardiness. In addition to yield, selecting alfalfa for adaptation to heat, drought, and salinity are components of my program.